PGH 200 Recent Can Locking My Penis in a Chastity Device Cause Long-Term Damage?

Can Locking My Penis in a Chastity Device Cause Long-Term Damage?

By which I mean to say…

Whether you’re talking about food, politics, or locking a dude’s cock in a male chastity device, LOCKED, you’ll find more anonymous liars online pretending to be experts than you’ll find actual experts. Of course, there are kinky guys out there who’ve had their cocks locked up for extended periods. Male chastity play is a real kink, not some freaky bullshit made up by a high-school kid to gross people out, e.g., “Dirty Sanchez,” “Donkey Punch,” “Michelle Malkin.” But the number of men who enjoy this kind of play is relatively small, and the number of chastity players blogging about their experience is smaller still. So it’s probably best not to take health-and-safety advice from the anonymous chastity players you run across online.

So how about some health-and-safety advice from an actual board-certified urologist instead? “I’ve never had a patient ask me about using, or admit to using, a male chastity device,” said Stephen H. King, MD, a urologist in Washington State. “And I cannot find a single reference in the medical/urological literature.”

What would Dr. King advise a patient who asked him about wearing a male chastity device? “As a urologist, my primary concern is long-term health and preservation of erectile function ‘down the road’ and the possible effects of chastity to semen quality, so I tend to err on the cautious side, especially in someone young with many good erections ahead of him,” said Dr. King. “So if LOCKED came to my clinic with this question, I’d certainly caution against any long-term or continuous use of such a device, anything more than four to six hours, if it places any significant compression on the tissue directly.”

Some guys who wear male chastity devices for extended periods invest in custom-fitted devices, LOCKED, as a custom device is less likely to put “significant compression on the tissue” than a semi-adjustable, one-size-fits-all, easy-to-break-out-of CB-6000. The device you’ve got is fine for newbies and short-term play, but the expensive chastity devices they sell at steelwerksextreme.com—devices with names like “The Exoskeleton,” “The Torture Puzzle,” and “The Grinder”—have the benefit of being both safer and impossible for the wearer to remove without the key. 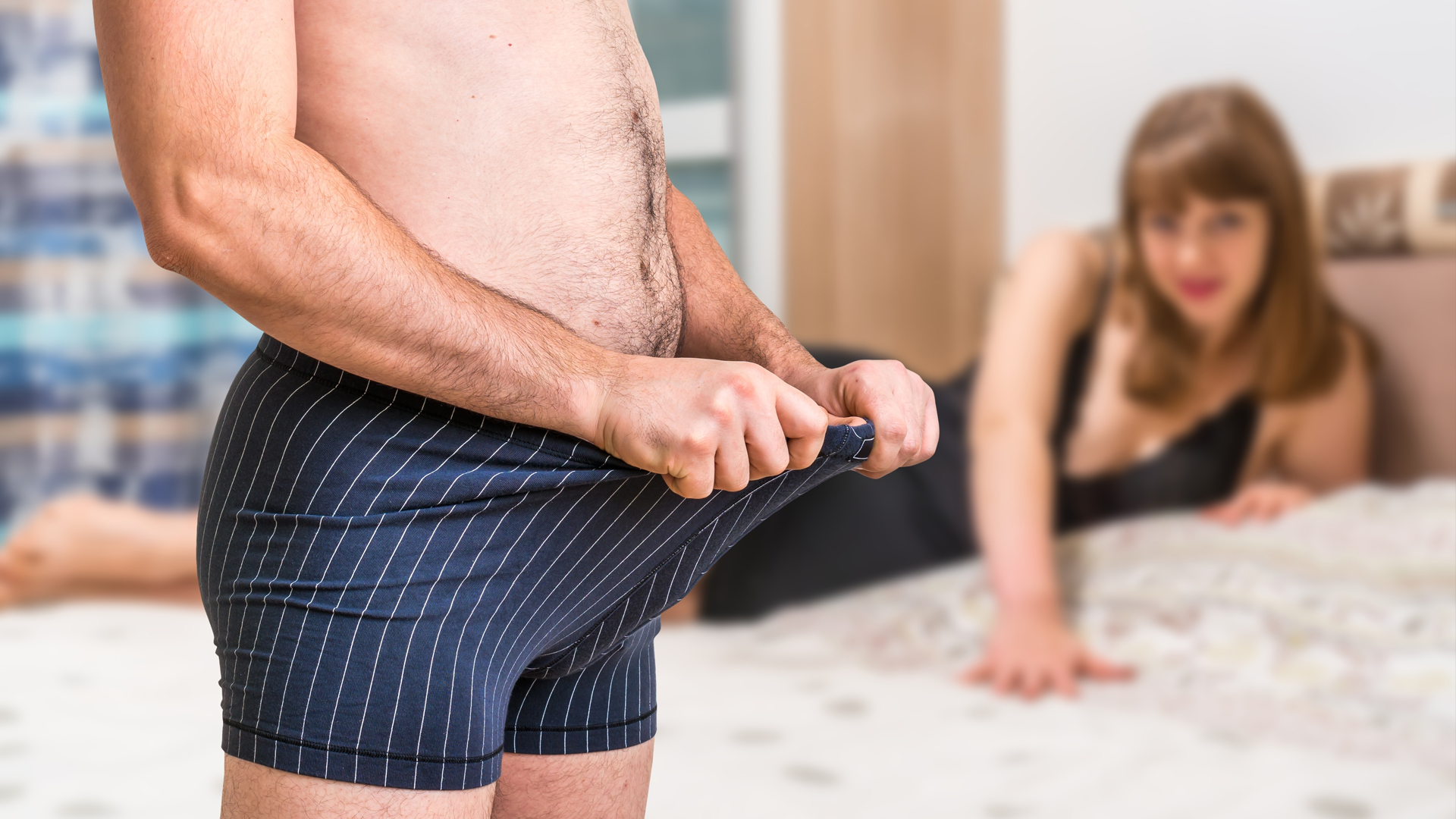 So let’s say you invest in a hardcore, expensive chastity device that doesn’t rely on potentially tissue-compressing rings to be held in place. What does Dr. King say now? “With no compression from the cock ring, it might be safe for somewhat longer use,” said Dr. King. “Overnight use may still be problematic. Nocturnal/spontaneous erections are hypothesized to exist to encourage blood flow and stretching of the vascular and erectile tissue to keep it healthy and prevent atrophy. Like any other tendon, ligament, or muscle in the body—use it or lose it. I can’t see how preventing these spontaneous nocturnal erections can be healthy. But I can’t prove any long-term damage.”

Of course, if we only listened to doctors, no one would ever eat sugar, smoke cigarettes, or let his girlfriend lock up his cock in “The Grinder, because something “bad” might happen. (Diabetes, cancer, impotence, respectively.) So I got a second and a third opinion for you, LOCKED.

The second opinion is mine: The manufacturers of CB-6000s and other male chastity devices don’t provide information about risks because they’re not required to. Male chastity devices, like all sex toys, are sold as “novelty items.” They’re not medical devices, and the FDA doesn’t regulate them. But so long as your CB-6000 isn’t so tight that it’s cutting off circulation, pinching nerves, or rubbing you raw, and so long as you’re not wearing it for extended periods of time (I wouldn’t wear one overnight, myself), you’ll be fine. There are, after all, thousands of CB-6000s in circulation—it is the most popular male chastity device on the market—and if they were injuring men or rendering them impotent, LOCKED, we’d be hearing from unhappy chastity players and their lawyers. Dr. King backs me up on this. He consulted another doctor whose specialty is “urology trauma,” and his colleague hadn’t heard of any issues related to chastity devices. “Perhaps that speaks to the relative safety of them,” said Dr. King. “If they were messing up lots of penises, surely we urologists would be the first ones to know.”

None of the men Metal has personally locked up—some for months at a time—have had any trouble getting hard once their chastity devices were removed. “When guys are first locked up, they often complain of waking up in the middle of the night with painful erections,” said Metal. “But that usually passes in a week or so. What I would suggest to this couple is to go ahead and experiment. Lock him up for a day or two initially, then a few days, and then maybe work up to a week or more. Rules are good. Maybe he gets unlocked only when he’s chained to the bed. Then right after he comes—if he’s allowed to come—his dick gets locked back up before he’s unchained.” Metal urges you to be cautious, to take it slow, but not to fear chastity play. “Think of chastity as a really, really long form of foreplay,” said Metal. “The possibilities, and the long-term sexual rewards, can be endless.” 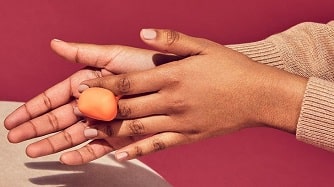 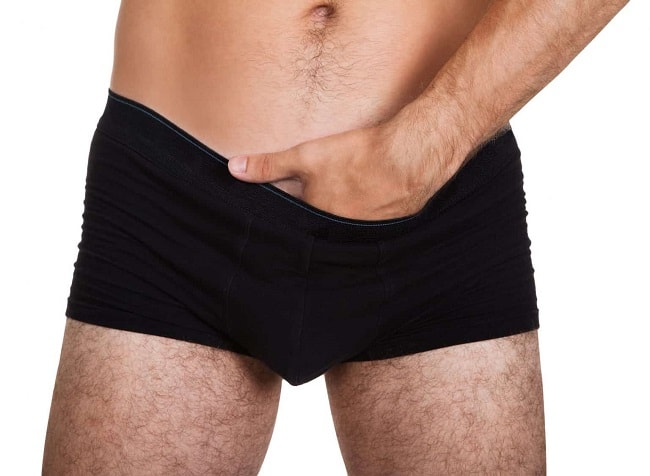 Share Tweet Share Pin Email The sex toys business is already at an estimated $7.1 billion, and the numbers are expected to rise in the coming years. Due to these