Three Days of Torture in a Male Chastity Device 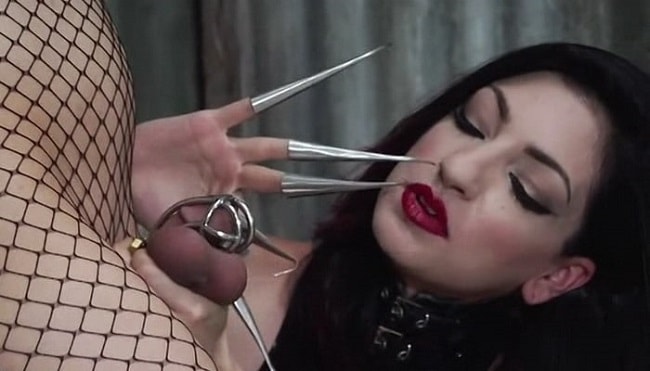 Waking up with your dick locked in a plastic cage is the hardest part. It always takes a minute to remember why there is a crazy contraption squeezing the hell out of it. Your morning wood fills it to the brim and your spasming penis looks like a kid with his nose pressed against a window. It’s trying to break free, to get through the plastic to freedom. But it can’t. It is trapped, and it is dying.

This only happens, of course, if you put your penis in a male chastity device like I did. I wanted to know what being unable to touch my dick for days on end would feel like. For that I needed the CB-3000 (I’m going to assume the CB stand for “cock block,” but I guess it could also stand for “chastity belt”?) which retails for about $150 and came in the mail in a delightfully unmarked package. (Haha. Package.)

While the mechanism seemed simple at first glance, getting it on was a bit complicated. The CB-3000 consists of a dong-shaped plastic cage that holds the penis and a ring that goes around the base of the cock, trapping the balls between the ring and the cage like a medieval peasant’s head in the stocks. Then, the ring locks to the cage, and a small padlock secures the whole kit and caboodle. The directions weren’t much help, but a wonderful animated GIF on the device’s website helped me figure everything out. Who would’ve thought the medium historically used to document adorable kittens and Honey Boo Boo falling down would help me paralyze my hog?

After a series of peen contortions that would’ve put Daniel Browning Smith to shame, I finally got it in there. It wasn’t comfortable. Because of the weight and shape of the device, trying to fit it into tight underwear or pants was nearly impossible. Surprisingly, though, it didn’t create too much of a bulge, even in form-fitting jeans (at least from an outsider’s perspective). To me, my basket felt larger than life, and I initially assumed everyone else was paying as much attention to it as I was. After carefully gauging the reactions of numerous passersby, however, I don’t believe anyone ever noticed (or maybe other people just don’t stare at strangers’ crotches like I do?) That was part of the fun of this whole experiment: knowing that I was walking around, having meetings, going to work, and riding the subway with this weird toy in my pants. It was my own kinky secret, and I liked it.

But that was the most enjoyable part. The weirdest thing about the chastity device was that it made me think about my dick all the time, while also rendering it completely obsolete. I wanted to fuck everything, but I couldn’t fuck anything. It was sort of like having a black hole in my pants, pulling everything toward it, but there was nothing there.

The hardest part was peeing, which is done through a hole at the end of the enclosure. Since my dick is a bit shorter than the molded plastic (go me?), my urination was more a sad dribbling than a steady stream. This meant I couldn’t use a urinal and had to pee in stalls in public restrooms. It also meant I had to mop up the floor a few times. Showering with it on wasn’t so great, either, because there is no good way to get everything dry. After my second day wearing the CB-3000 (which, now that I think about it, sounds like an evil castration robot, amirite?) a little bit of steam had collected on the inside, like in a terrarium. It was condensed dick sweat. Nasty.

Even though I got pretty good at going about my business as ushe, like having 18 ounces of plastic clamped on my nuts was totally normal, after a few days I was ready to emancipate my dick. I read online that some guys wear these things for up to ten days. That is, pun intended, nuts.

On the third night my boyfriend came over. I said I had a present for him and handed him the two tiny keys to the padlock in my jeans. “What’s this?” he asked. I told him it was for my chastity device. He didn’t believe me. He touched my crotch, felt the hard plastic, and pulled his hand away in amusement and disgust. “Can I see it?” he asked, and I undid my pants. “No, wait. I don’t want to… OK, show me.” I pulled down my underwear and he literally ran in the other direction.

“Ew. That’s gross. Why would you want to do that?” he squealed, like a little piggy who couldn’t stand to have his genitals controlled by someone else. I told him it was for an experiment and that some guys are really into letting someone else control their pleasure.

“Well, I want no part of it. When are you taking it off?” he asked. It was obvious I wasn’t going to get laid, not in spite of my chastity device, but because I was wearing one in the first place. I told him I would go to the bedroom and take if off, if he wanted to fool around. “Good,” he said. “You’re not any fun without your dick anyway.” 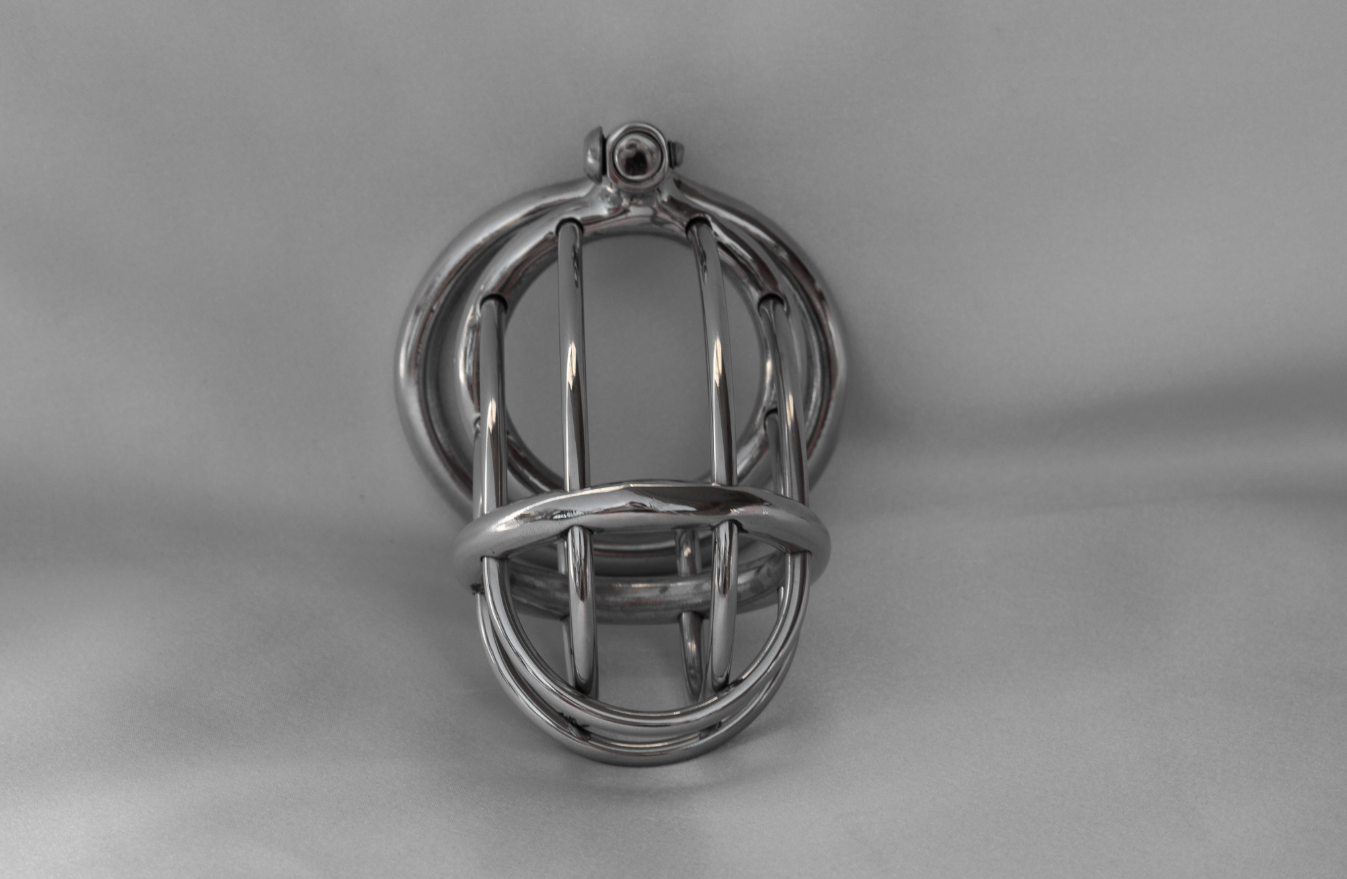 Share Tweet Share Pin Email To choose a chastity belt, you need to decide which material is most attractive to you. Silicone models are the most comfortable (due to their

Share Tweet Share Pin Email The sex toys business is already at an estimated $7.1 billion, and the numbers are expected to rise in the coming years. Due to these

Share Tweet Share Pin Email An associate professor of obstetrics and gynecology at the University of Chicago, poses a question to her medical students: Would they rather give up their