It’s Hard Out There for a Sex-Toy Entrepreneur

When Stacy Rybchin — founder of a small, New York-based sex-toy startup — tried to sign up for online payment services with Stripe in August, she was turned away.

She looked into using Volusion, an online shopping-cart startup, and was again denied. Same with SparkPay. Facebook wouldn’t let her pay for ads to promote her company. Pinterest wrote that, unfortunately, all her promoted pins had been “disapproved.” Kickstarter, as a policy, won’t allow sex toys on its platform.

And don’t even ask about looking for support at entrepreneur meetups, which are seemingly dominated by male founders in their early twenties.

“They can’t stop giggling, a lot of jitters,” Rybchin, who is in her early forties, said one afternoon over lunch in New York, covering her mouth to mimic the guys. “Tee-hee-hee. Like that, basically.”

Being an entrepreneur is hard, and being an entrepreneur in the “adult” space is harder. Through Rybchin’s startups, My Secret Luxury and My Secret Soiree, she sells high-end sex toys and organizes in-home toy parties where groups of friends buy together in their living rooms like Tupperware or Mary Kay cosmetics. She estimates in-home buying to be a $5 billion business (sex toys are a $15 billion industry, but many women would rather not buy them at a brick-and-mortar store, for a variety of reasons). Despite the industry’s size, investors are famously tentative about backing sex-toy startups. But Rybchin said her startups have been profitable — she isn’t looking for investors so much as logistical help with online shopping.

“We needed some sort of a POS (point-of-sale) system to take orders, and there aren’t that many viable options for small businesses,” she said. “Shopify has one that I was going down a path with, but they only work with Stripe as their processor. But Stripe won’t work with anything adult-related.”

When Stripe asked her what kind of business she was doing, she told them the truth.

“I couldn’t lie,” she said. “But we’re not doing anything illegal. It’s more like sexual health. Would a bank not be willing to work with a gynecologist? They look at vaginas all day.”

A representative for Stripe wrote back to her that they don’t work with “sexually oriented” products.

Rybchin said she suspects it has something to do with tech being dominated by men, who might be nervous about working with a sex-toy startup: “All these companies are run by men, and they don’t appreciate a woman’s pleasure.”

Regardless, she said, business has been good. She’s just hired her first full-time employee. My Secret Soiree hosts “the sex toy version of a Tupperware party.” How it works: She or one of her employees go to someone’s home with samples and, over champagne, women pick out what they like best. Rybchin started the company in 2012 after being inspired by high-end shops like Good Vibrations and Babeland, and by sophisticated manufacturers who used Apple-inspired design principles to craft new sex toys. The home parties, which tended to use off-brand products and skewed toward the cheesy, needed disruption, she said.

“That’s how most women around the country buy toys. They don’t go to stores. It’s a fun night out,” she said. “I’ve done bachelorette parties. Bridal showers. Divorce parties.”

And, as the name of her startup implies, many of her most popular toys are surprisingly discreet.

“For example, my necklace — they’re nipple vibrators,” she said, twisting a metal piece at the end of a tassel, which then started to vibrate. “I wear this out all the time.”

I emailed Stripe to ask about all this and get a comment, which seemed to raise some alarm. They emailed Rybchin in August and said actually they’d been wrong, it wasn’t about “sexually oriented” products and, okay, they could work together, as long as she wasn’t selling anything whose wrapper or book cover had a naked person on it.

Rybchin wrote me: “As we say in Yiddish: What chutzpah!”

Share Tweet Share Pin Email The global adult toy market is expected to reach sheer values, by 2023, and Millennials are seeking new opportunities in the niche. With an estimated 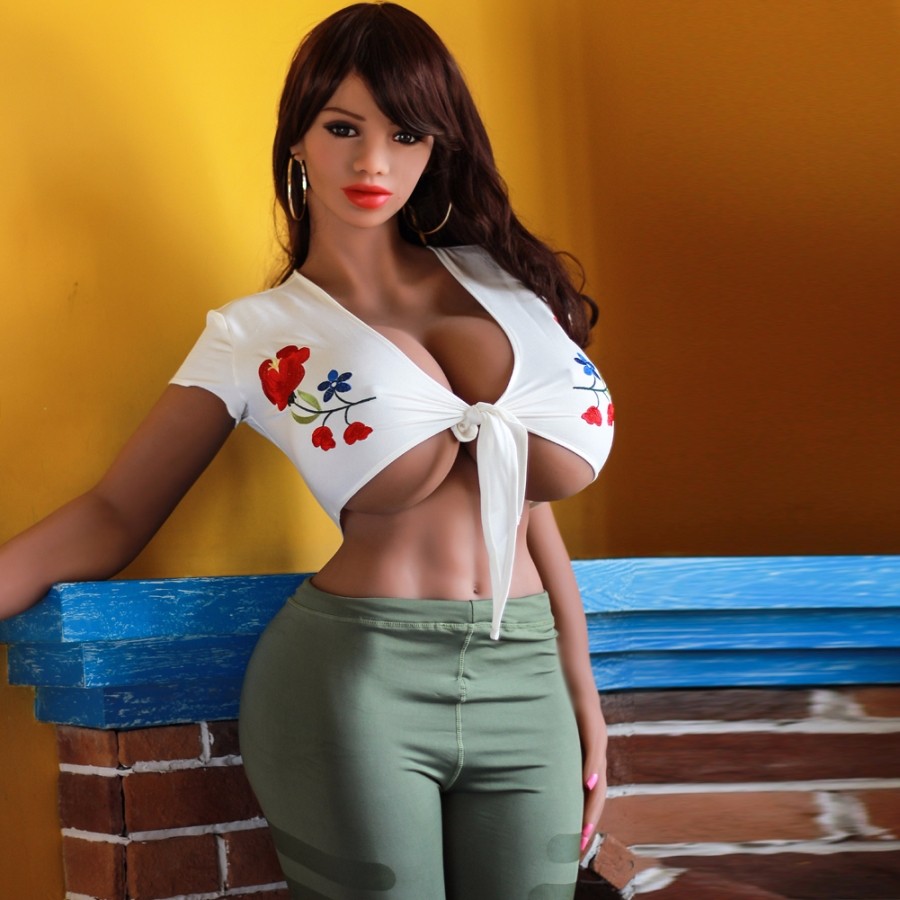 Share Tweet Share Pin Email Are you all set to buy a sex doll but confused about the expense? Don’t worry it’s natural and you are not alone here. Sex

Share Tweet Share Pin Email An associate professor of obstetrics and gynecology at the University of Chicago, poses a question to her medical students: Would they rather give up their